Global shoppers face possible shortages of smartphones and other goods ahead of Christmas after power cuts to meet official energy use targets forced Chinese factories to shut down and left some households in the dark.

In the northeastern city of Liaoyang, 23 people were hospitalized with gas poisoning after ventilation in a metal casting factory was shut off following a power outage, according to state broadcaster CCTV. No deaths were reported.

Factories were idled to avoid exceeding limits on energy use imposed by Beijing to promote efficiency. Economists and an environmental group say manufacturers used up this year’s quota faster than planned as export demand rebounded from the coronavirus pandemic.

A components supplier for Apple’s iPhones said it suspended production at a factory west of Shanghai under orders from local authorities.

The disruption to China’s vast manufacturing industries during one of their busiest seasons reflects the ruling Communist Party’s struggle to balance economic growth with efforts to rein in pollution and emissions of climate-changing gases.

They said the impact might be so severe that they cut their economic growth forecast for China to 4.7% from 5.1% over a year earlier in the current quarter. They cut their outlook for annual growth to 7.7% from 8.2%.

Global financial markets already were on edge about the possible collapse of one of China’s biggest real estate developers, Evergrande Group, which is struggling to avoid a default on billions of dollars of debt.

Manufacturers already face shortages of processor chips, disruptions in shipping and other lingering effects of the global shutdown of travel and trade to fight the coronavirus pandemic.

Residents of China’s northeast, where autumn temperatures are falling, report power cuts and appealed on social media for the government to restore supplies.

The crunch comes as global leaders prepare to attend a U.N. environmental conference by video link on Oct. 12-13 in the southwestern city of Kunming. That increases pressure on President Xi Jinping’s government, as the meeting’s host, to show it is sticking to emissions and energy efficiency targets.

China is one of the world’s biggest emitters of climate-changing industrial gases and consumes more energy per unit of economic output than developed countries.

The ruling party also is preparing for the Winter Olympics in the Chinese capital, Beijing, and the nearby city of Shijiazhuang in February, a period when it will want clear blue skies.

Scores of companies have announced power rationing could force them to delay filling orders and might hurt them financially.

Apple components supplier Eson Precision Engineering said Sunday it would halt production at its factory in Kunshan, west of Shanghai, through Thursday “in line with the local government’s power restriction policy.”

Eson said the suspension shouldn’t have a “significant impact” on operations.

Apple didn’t immediately respond to a question about the possible impact on iPhone supplies.

China’s energy consumption and industrial emissions have surged as manufacturers rush to fill foreign demand at a time when competitors elsewhere still are hampered by anti-coronavirus controls.

China’s economy is “more driven by exports than any time in the past decade,” but official energy use targets fail to take that into account, economists Larry Hu and Xinyu Ji of Macquarie Group said in a report.

Some provinces used up most of their quotas for energy consumption in the first half of the year and are cutting back to stay under their limits, according to Li Shuo, a climate policy expert at Greenpeace in Beijing.

Utility companies, meanwhile, are being squeezed by soaring coal and gas prices. That discourages them from increasing output because the government limits their ability to pass on costs to customers, said Li.

Prices have risen “past the range of what China’s electricity industry can bear,” Li said.

City skies are visibly clearer, but the abrupt way the campaigns are carried out disrupts supplies of power, coal and gas, leaving families shivering in unheated homes and forcing factories to shut down.

Shopping malls in the northeastern city of Harbin have announced they will close stores earlier than usual to save power.

In Guangdong province in the south, the government told the public to set thermostats on air conditioners higher even as temperatures rose above 34 degrees Celsius. 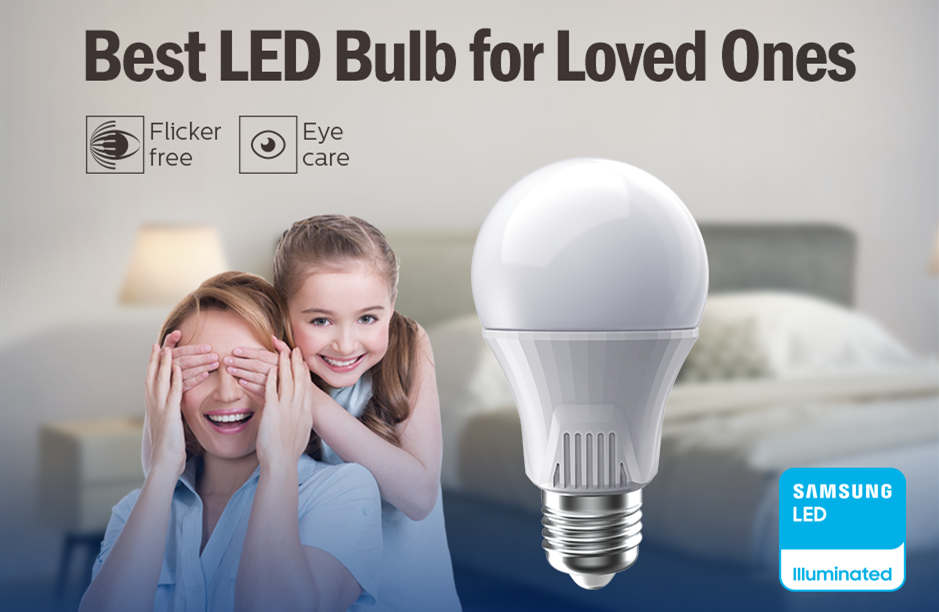 Best Metal Downlight for Your Shop